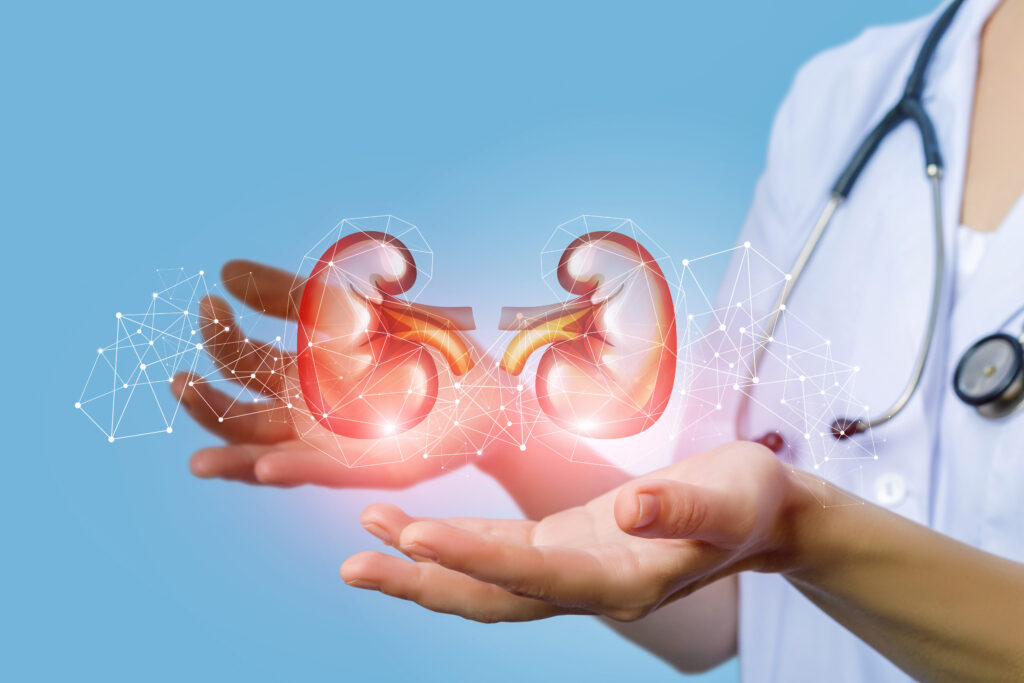 Vascular access has been referred to as the “Achilles heel of hemodialysis” — it is painful and disfiguring to patients, expensive, and in so many cases, functions poorly. This submission proposes that a total reimagining of vascular grafts can lead to a new type of blood access implant that heals in place like a natural artery. After healing, the graft is compliant (elastic), vascularized and hemocompatible.

The graft is fabricated of biomaterials that are familiar to the FDA and do not require complex biological components or bioprocessing. The graft is readily sutured and, in sheep studies, shows outstanding performance compared to expanded Teflon grafts presently used for vascular access. Patients suffer terribly from graft fibrosis and failure. The graft developed by the Center for Dialysis Innovation (CDI)-University of Washington does not develop a fibrotic capsule and may inhibit hyperplasia — thus, this graft should greatly improve the patient experience with arteriovenous (AV) access grafts and reduce costs associated with revisions and complications.

Buddy Ratner, PhD, is the Co-Director of the Center for Dialysis Innovation, a world-renowned leader in biomaterials and biomedical engineering. He has been involved in the launch of seven companies and won numerous awards, including the AVS Welch Award (2002), Society for Biomaterials Founders Award (2004), the BMES Pritzker Distinguished Lecturer Award (2008), the Acta Biomaterialia Gold Medal (2009), the Galletti Award (2011) the George Winter Award of the European Society for Biomaterials (2012) and the University of Washington School of Medicine Lifetime Innovator and Inventor Award (2014).

Dr. Ratner served as President of Society For Biomaterials in 1998 and President of AIMBE in 2002. He is a fellow of the American Institute of Medical and Biological Engineering (AIMBE), AVS, AAAS, American Chemical Society, ACS-POLY and the International College of Fellows Biomaterials Science and Engineering. In 2002 Ratner was elected to the National Academy of Engineering, USA.

Dr. Ratner is lead editor of the textbook, Biomaterials Science: An Introduction to Materials in Medicine, which has sold over 40,000 copies and is used in most biomaterials education programs worldwide. His research interests include biomaterials, medical devices, tissue engineering, regenerative medicine, biocompatibility, polymers, surface analysis, and plasma thin film deposition.
Dr. Ratner received his Ph.D. (1972) in polymer chemistry from the Polytechnic Institute of Brooklyn